On average, our cars are parked 95% of the time. This new technology is empowering us to better utilize our vehicles - by saving energy and putting some cash back in our pockets. 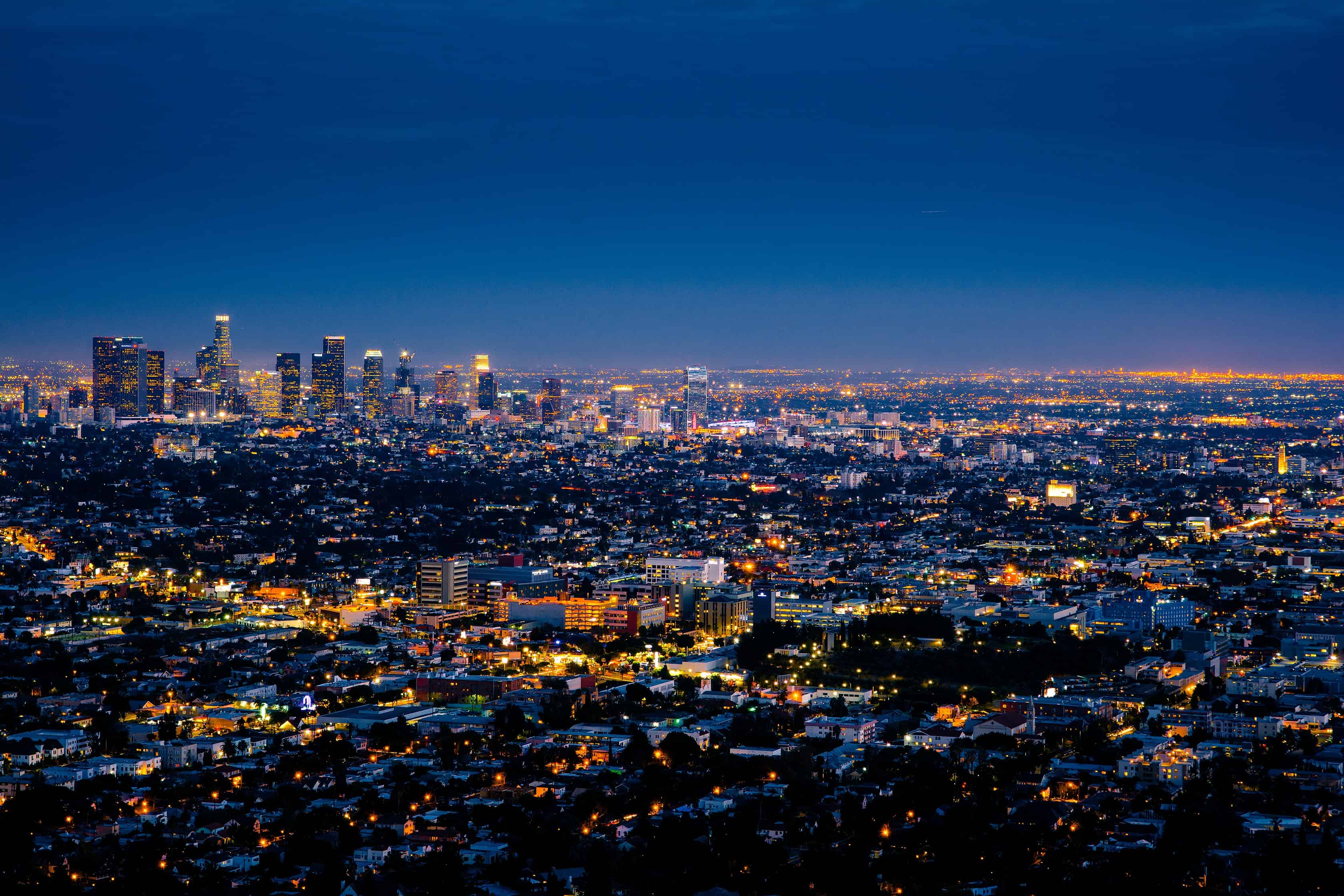 As EV adoption becomes more and more mainstream, one of our biggest challenges is how do we supply enough electricity to keep up with this unprecedented demand.

Utrecht, the fourth largest city in the Netherlands, has been piloting this new Vehicle to Grid (V2G) technology that has captured the attention of engineers and utility companies from around the world. Commonly known as “bi-directional charging”, this new type of Smart Charger allows for a plugged in car battery to actually discharge power back to the grid in time of need. Utrecht has special parking garages and charging stalls outfitted with these bidirectional chargers and is testing different ways to optimize this technology in conjunction with existing load balancing software. Put simply, whenever the city faces an overburdened electrical grid, the utilities will be able to reach out to EV owners and ask that they plug in their already charged cars into the bidirectional chargers and allow for the city to access the thousands of high voltage EV batteries as a backup source of power.

One of the most significant benefits of V2G technology is the ability to reduce energy prices. Utility rates vary at different times due to simple supply and demand. During the day when there is more strain on the grid, utilities are able to drive up the cost of power. However, with the availability of extra power during the day from charged up EV batteries, this has the ability to stabilize the prices.

Another benefit of V2G technology is the expanded storage capacity for renewable energy. Solar and wind are two of our most sustainable resources, but these sources are inherently inconsistent due to the weather. For example, on a windy day it is possible that we would max out our energy storage capacity and thus we miss out on valuable renewable energy. Using bi-directional chargers, we will ideally be able to use our car batteries to capture this energy and either use it up while driving or discharge back to the grid at a later time.

Ford is taking the first steps to adopt this technology with its new F-150 Lightning. Ford’s first EV truck is bi-directionally compatible with the Intelligent Backup Power batteries that Ford markets as a way to mitigate outages and rolling blackouts by acting as a backup source of power for your home. Depending on the usage, Ford claims the new Lightning can supply up to 10 days of power to a home. This is known as the Vehicle to Home (V2H) model. Ford and California’s largest utility, PG&E, have already started a pilot program to explore the vehicle’s ability to help support customers within PG&E’s service areas.

V2G technology is still in its early stages, and it may take several years for our utilities and grid infrastructure to fully support the EV drivers. Given the billions of dollars that are being poured into clean energy by the US government over the next few years, we can certainly expect bi-directional charging technology to come to the forefront of our clean energy revolution. 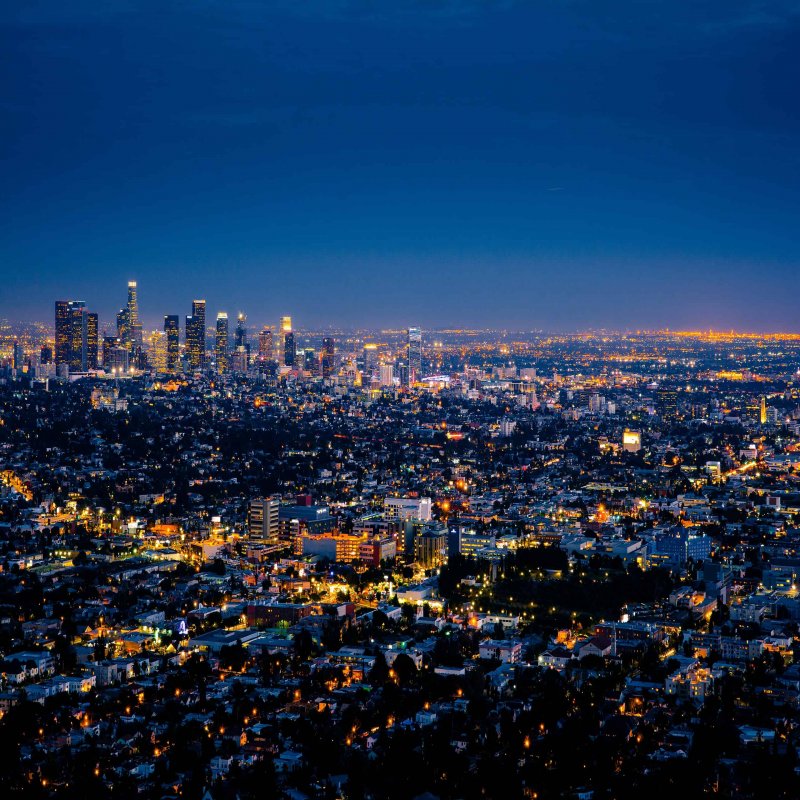 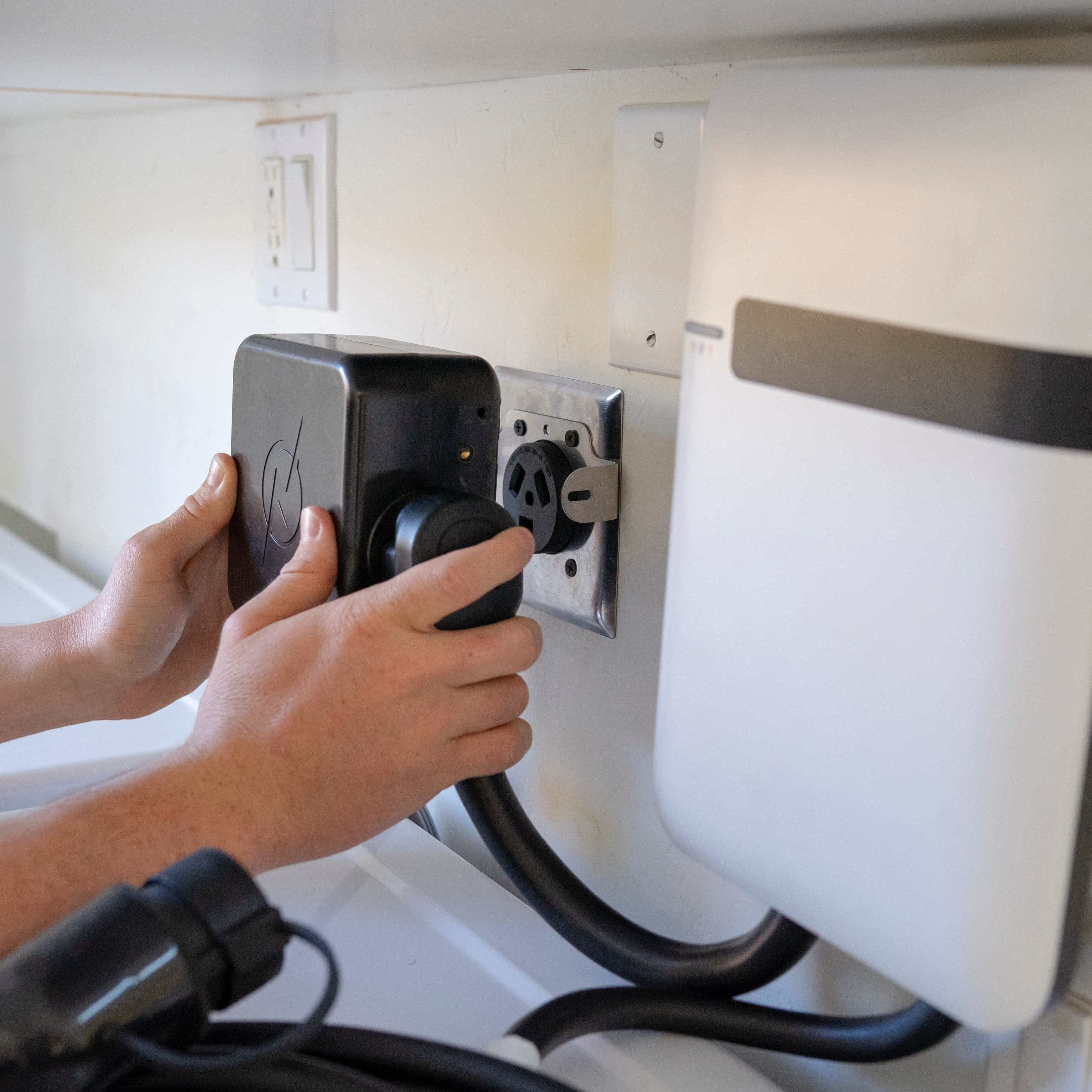 What You Should Know When Getting Your Second Tesla 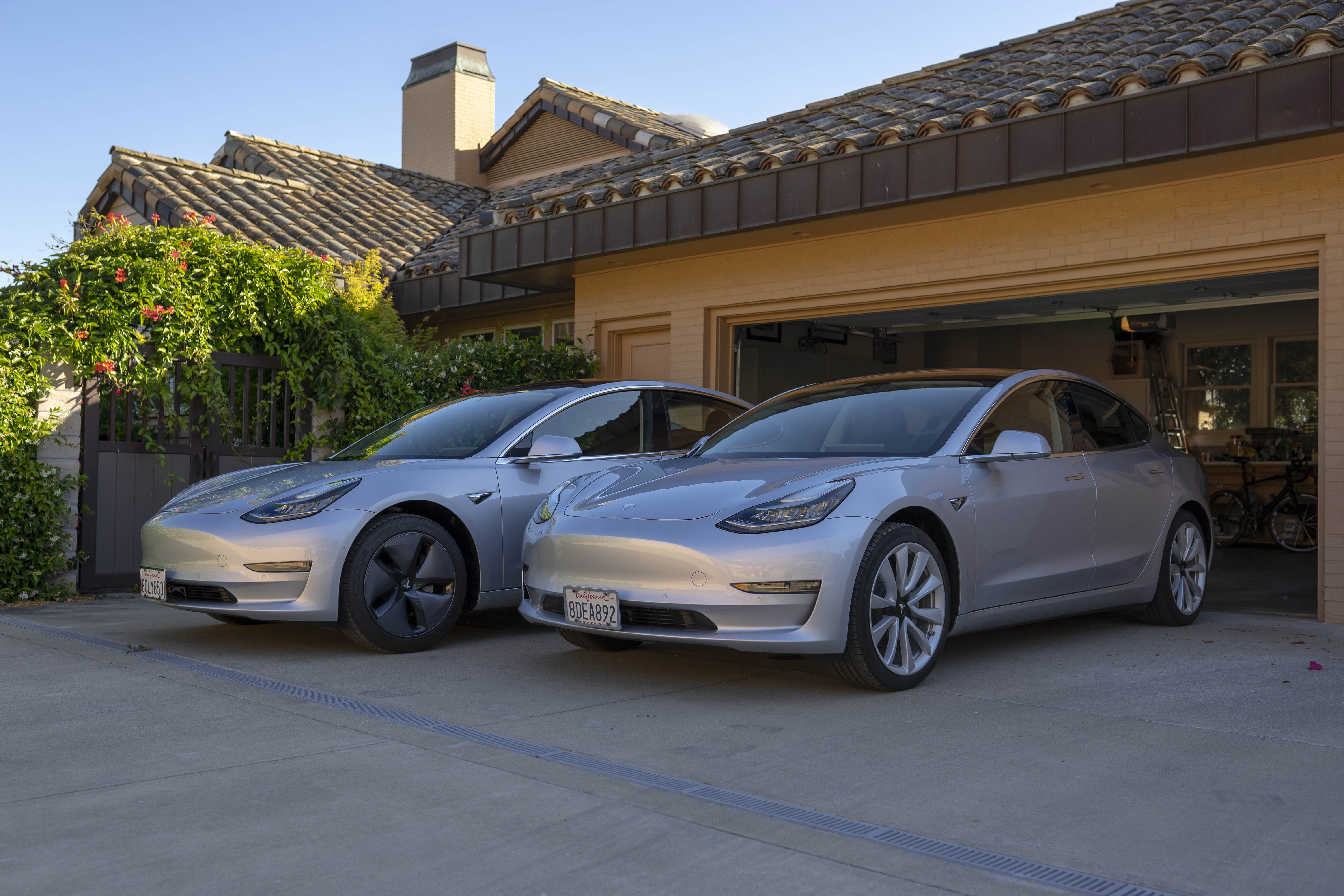 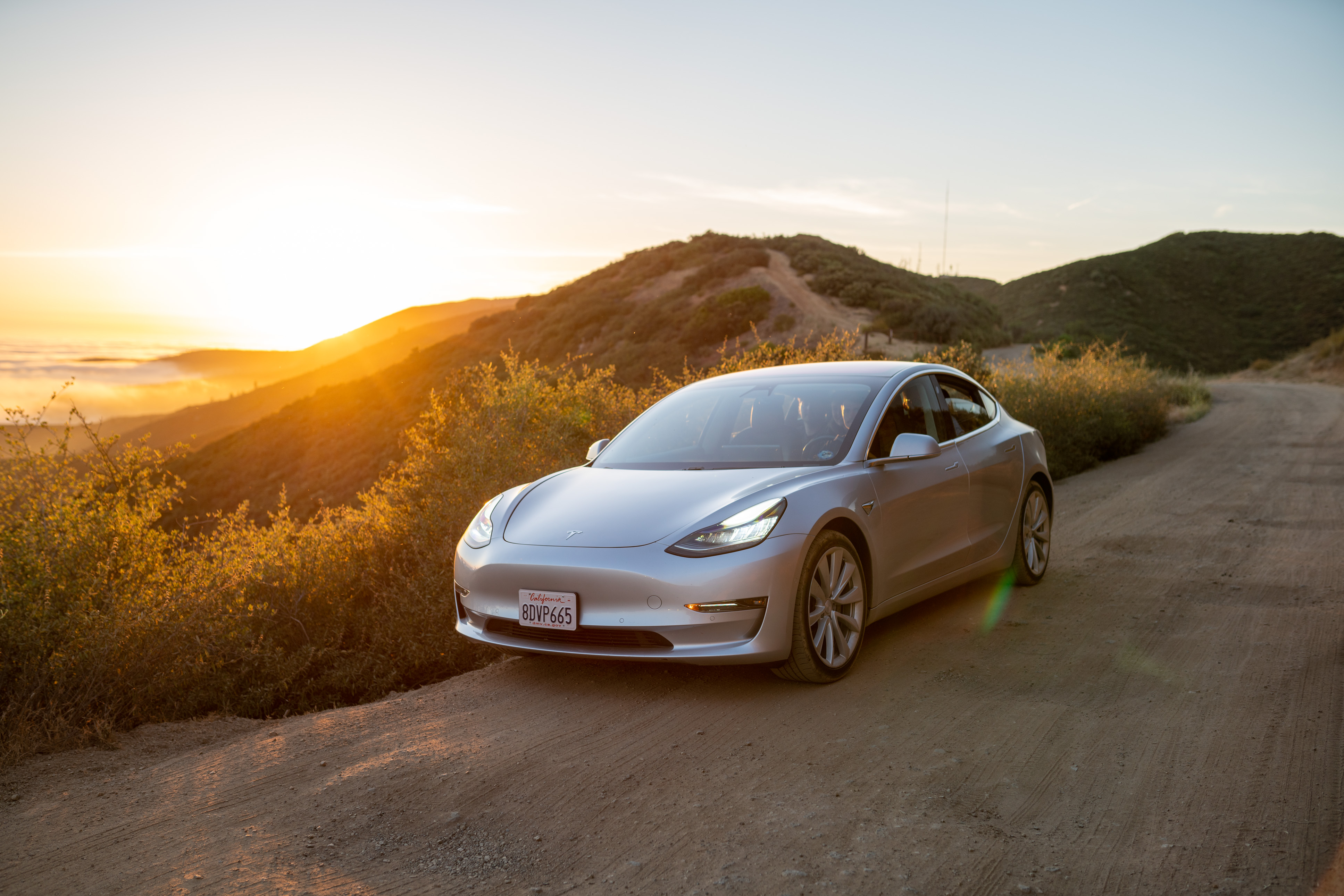 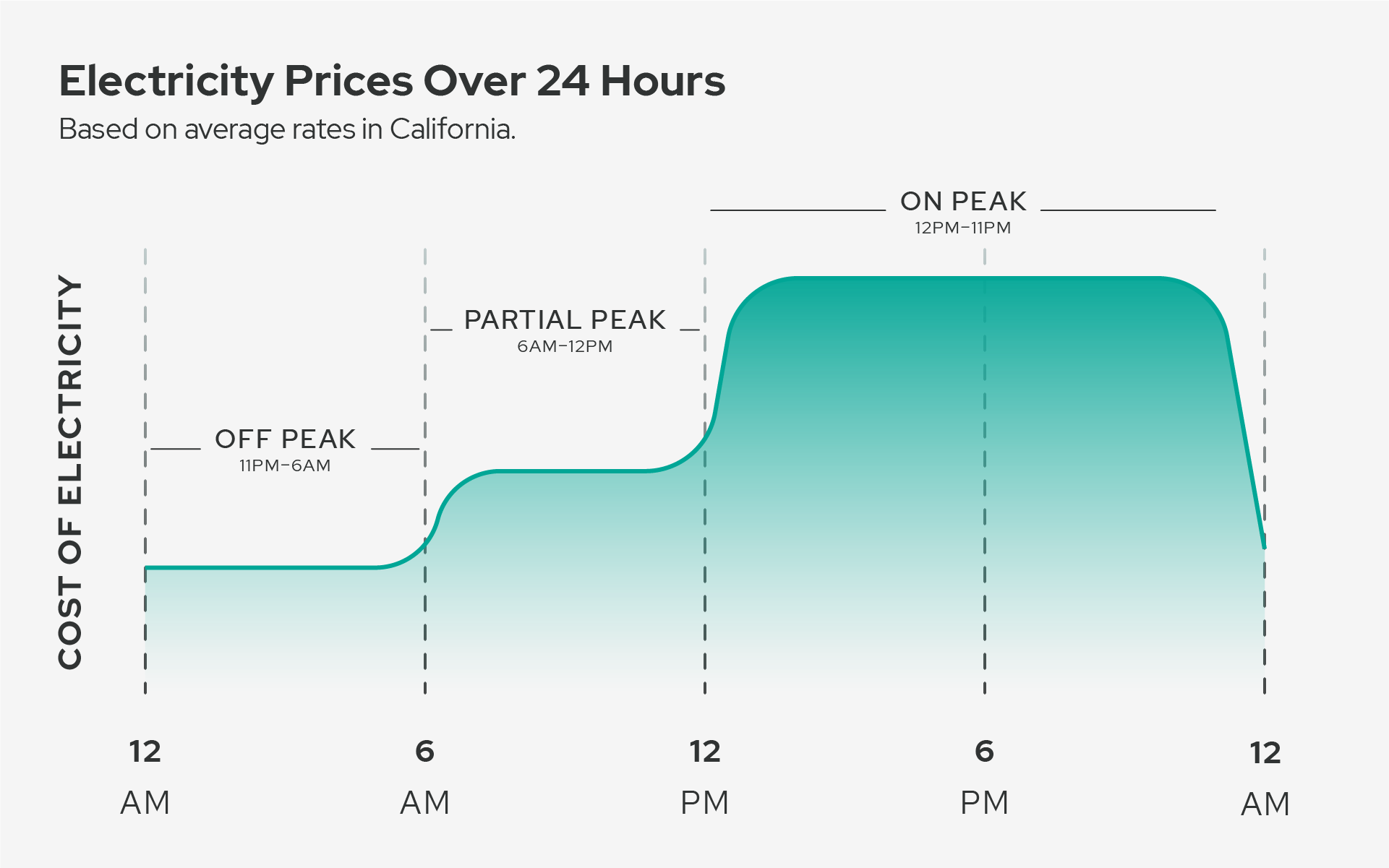 How Do You Charge an Electric Car at Home? 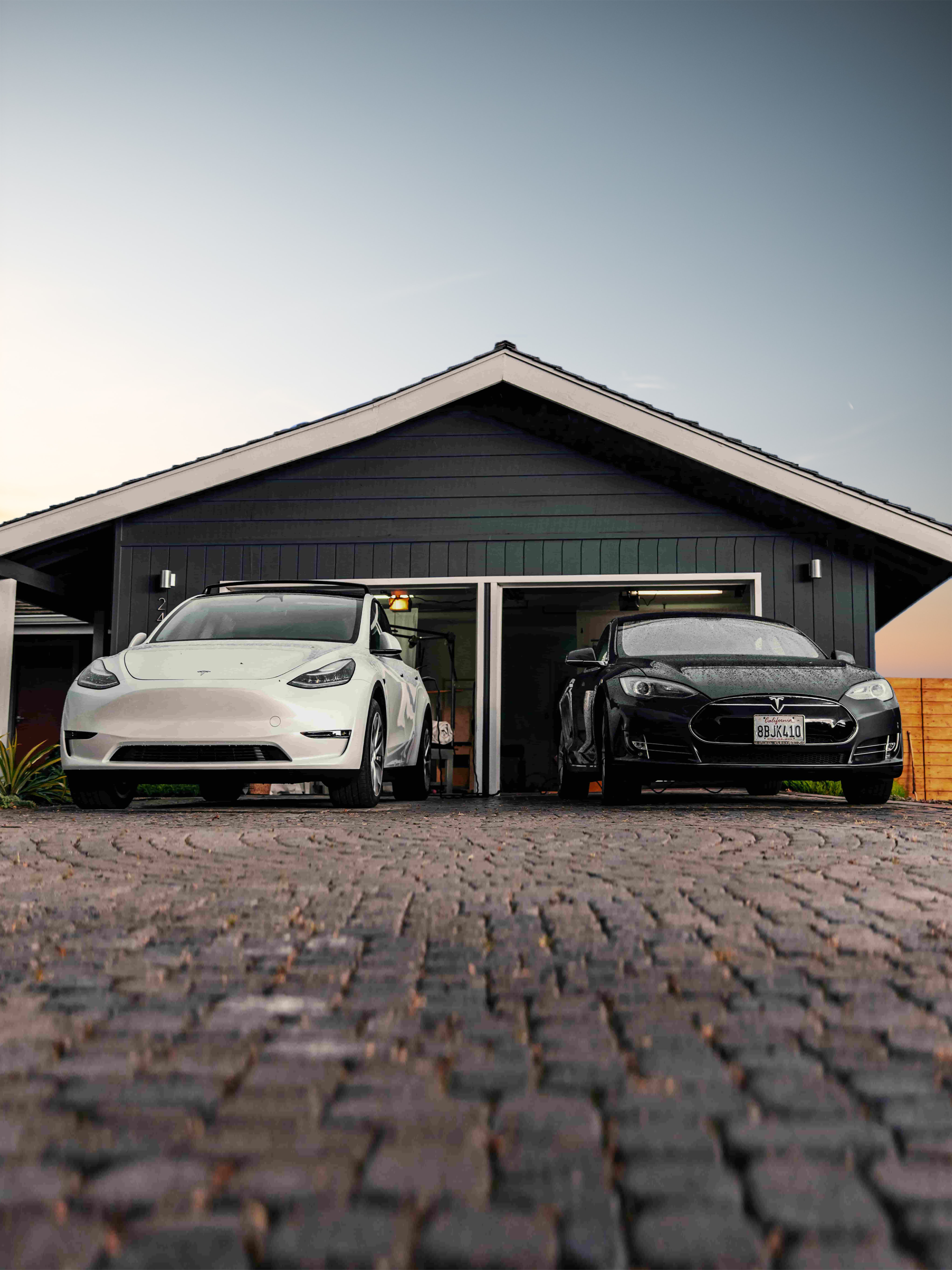 How Much Does It Cost to Install a Home Charging Station? 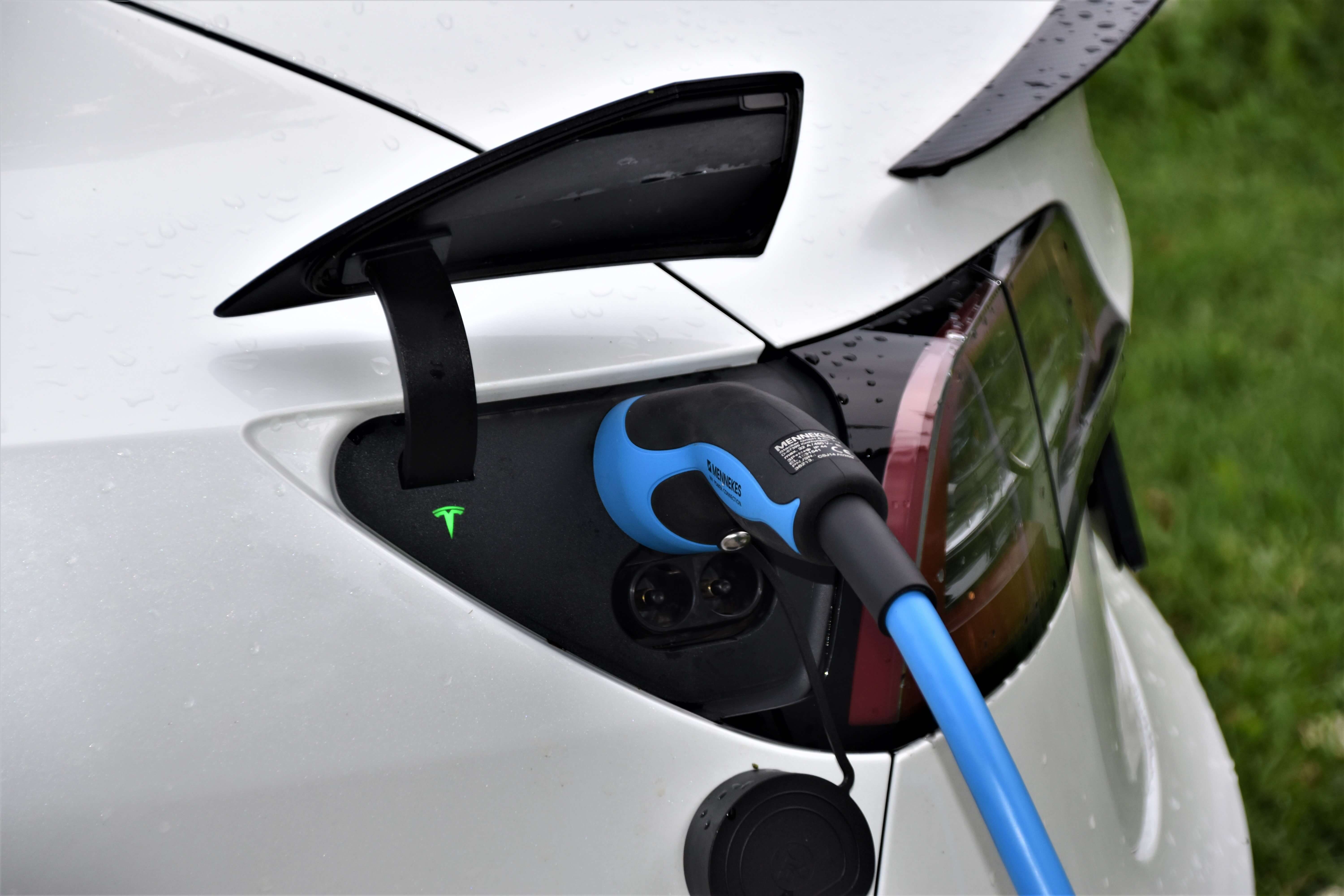 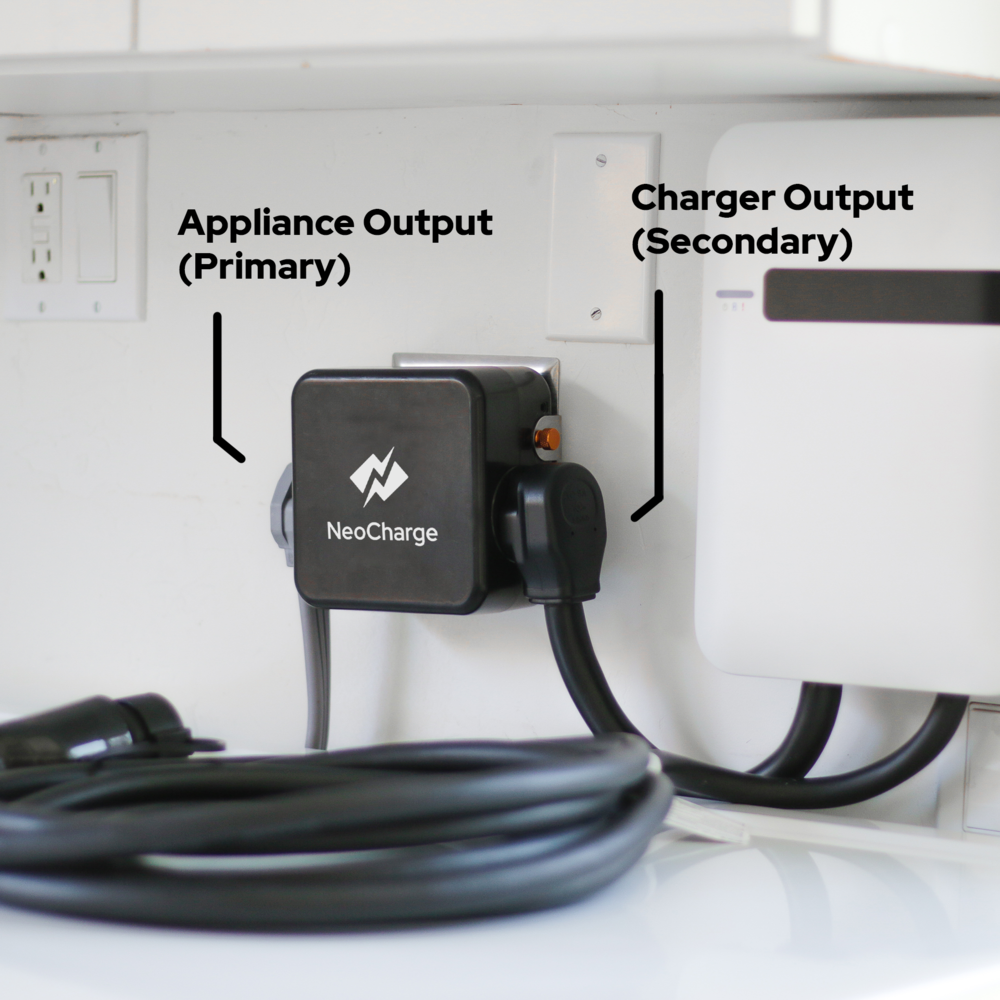 suggest an article
Thank you! Your submission has been received!
Something went wrong while submitting the form. Please try again